DONATE TO THE BEN 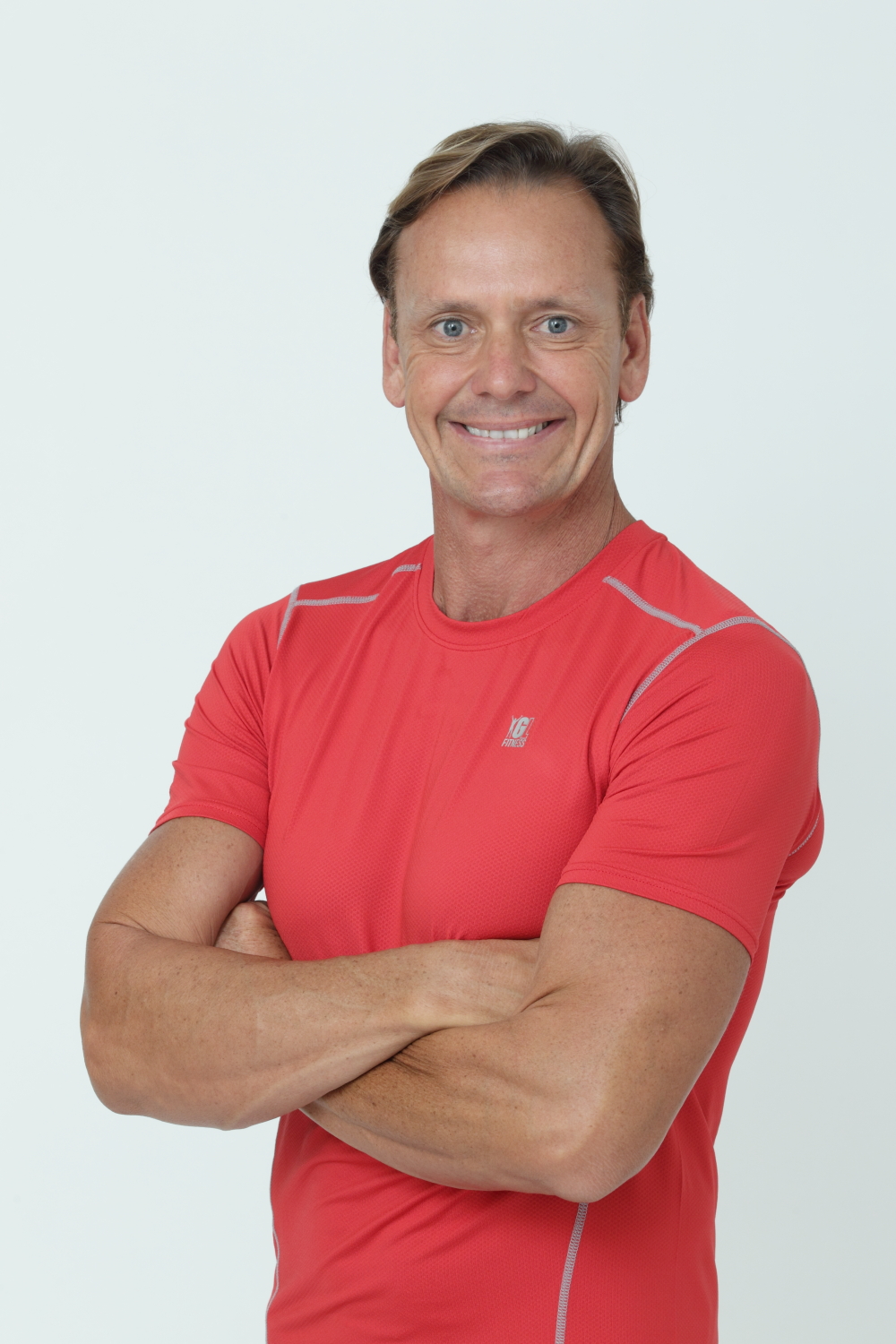 Australia’s Ironman Legend and Northern Beaches hero, Guy Leech is an inspiration to our Community. For many years, he has been contributed to the betterment of our younger generation through his generosity, ambassadorship to countless Australian well-fare organisations and his personal commitment to bringing health to our communities.

Principal of the “Guy Leech World of Fitness”- a company that is taking the fight against the biggest health issue in the world – obesity and heart disease via a range of fitness and health products, he is spreading the word via kids, community and corporate events and has a vast media platform.

As one of Australia’s foremost advocates for a healthier nation, Guy is passionate about the challenges of childhood obesity, heart disease and raising awareness for community-focused fitness. 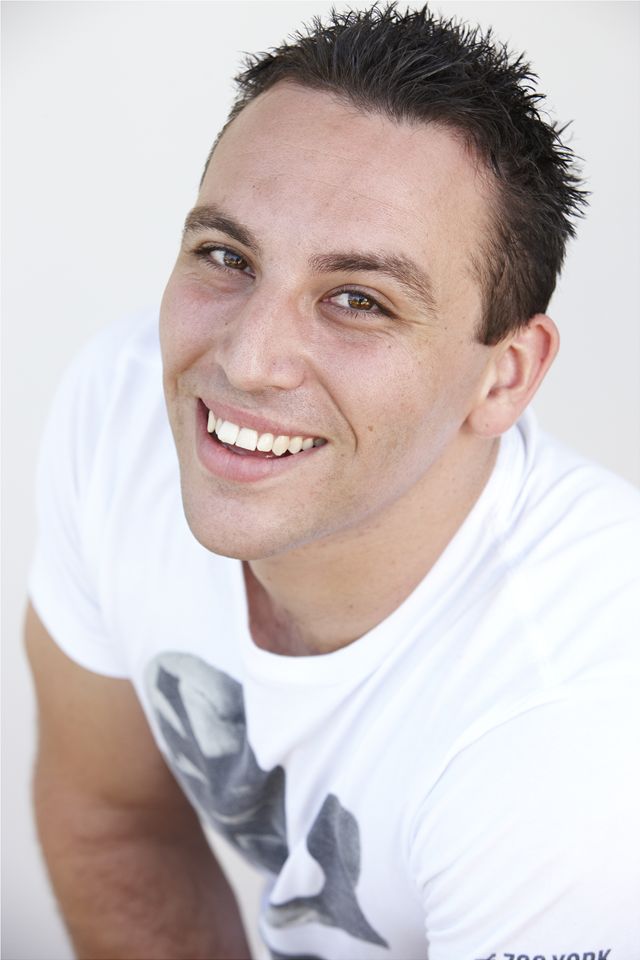 BEN’s ambassador Aaron ‘Losty’ Robinson is another awe inspiring mentor and motivational influence generously giving his time to our young program participants and partnership schools.  He brings tears to our eyes and inspiration to the hearts of students, staff, volunteers and everyone who listen to him motivating our students toward aspiring to change their lives for the better.

MC Losty aka Aaron Robinson was the first electronic dance music (EDM) host and rave scene Master of Ceremonies (MC) in Sydney. A pioneer who saw a gap that needed to be filled in the market and created a lane for MCs in NSW.

Holding the longest Sydney residency for a MC at Sublime with a whopping 8 years served at the Home Night Club institution, it’s safe to say Losty has staying power on the microphone. 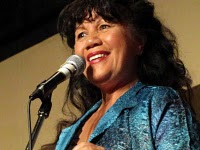 BEN are honoured to have the incredible Joy Yates as our ambassador.

Since her return to Australia, Joy has been channeling this life experience back into nurturing young performers in the Sing for Joy School and the Sydney Conservatorium of Music, Artistic Direction of the Newport Jazz Festival at Pittwater, Global Vocal Focal Workshops, The Kiwi Waka Festival, and the celebrated jazz/gospel vocal ensemble, JUBILATION.  Alongside this work she passionately supports charitable causes such as BEN in the inspiration and motivation of striving to do well in life against adversity and bringing hope, comfort and joy to young people’s lives.

A gifted artist, in great demand as a creative and vocal consultant, she is passionate about her first love, singing, while being an incredible role model and inspiration to many. 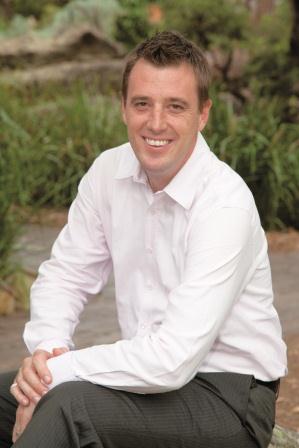 Michael Regan is passionate about assisting young people to create a better future. Michael is a true visionary and mentor, working hard for the greater good of the northern beaches community. BEN are incredibly honoured to have Michael’s ongoing support over the years and his new role as Ambassador is an extension of all the inspirational role modelling and work he has done with BEN to date.

Michael is involved with youth in the community in many ways – from inspiring talks about leadership to school groups; hosting mock Council meetings for young people in Council Chambers; to fostering and growing sport and recreation and associated facilities for the local youth. He closely involved with a number of local community groups and sporting clubs and enjoys working with members of the community to achieve realistic, long-term results for Warringah.

As the first popularly elected Mayor of Warringah he is a genuine, independent, and strong supporter of Local Government Reform having worked closely with our local Liberal members of Parliament as well as Labor Ministers at a State and Federal level to deliver real results.

Prior to being elected to Council, Michael had spent 18 years working in Local Government, planning and delivering multi-million dollar budgets in the City of Sydney area. He also worked in the private sector and understands the challenges businesses face and the impact that local government decisions can have on their operations.

The countdown is on to our Annual Charity Golf Day!

We will keep you up to date with news and events

Contact us today if you have any questions or a great idea for a new business or community program!

With funding cuts for student engagement programs in Northern Sydney, all 2021 tax deductible donations with support the continuation of programs for disengaged youth, community outreach programs and transitional case management.

To make your donation, go to GIVE NOW – and get in before 30 June!